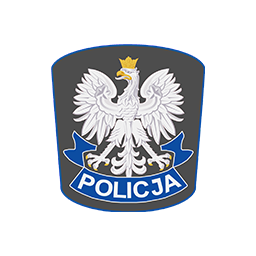 The Commander-in-Chief of the Police is a central organ of government administration competent in matters of protecting human security and maintaining public security and order, subordinate to the minister in charge of internal affairs.

DEPARTMENT OF CRISIS MANAGEMENT AND DEFENCE PREPARATIONS OF THE POLICE (NPH)